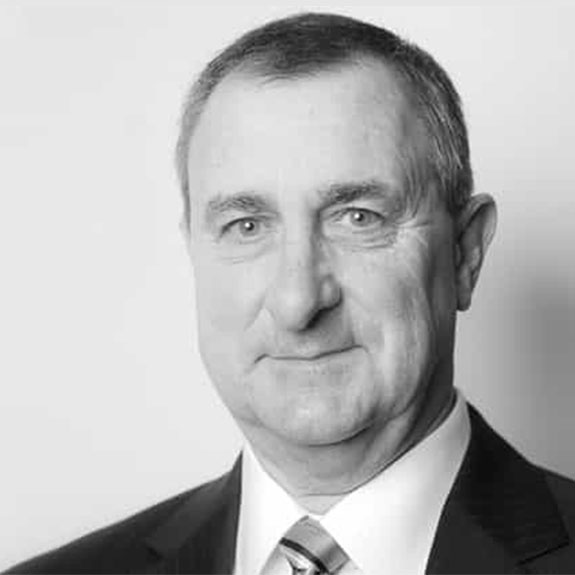 Geoff Askew was the senior executive responsible for Security and Emergency Management for the Qantas Group of companies for 15 years until his move into strategic management and security consulting at the end of February 2009. Following a career with the Australian Defence Force and the Victoria State Police, Geoff joined Australian Airlines in 1988 and became Head of Security for that organisation in 1991. When Qantas Airways Limited acquired Australian Airlines in 1994, he was appointed Group General Manager Security and Investigation Services for the Qantas Group of companies, reporting directly to the Chief Executive Officer. Emergency Management &amp; Business Resilience across the group were added to his responsibilities in early 2000.

Geoff initiated several major restructures of the security, risk management and business resilience capabilities across the group and led a team of approximately 90 staff and some 1,800 contractors around the world during some of the most significant global security events ever to challenge the Qantas Group and the civil aviation industry. He was responsible for managing a budget with expenditure in excess of $200M per annum. He was also the chairman of the Qantas Group’s response to many international and domestic incidents, including ‘September 11’ in 2001, SARS, the Bali bombings, the 2004 Tsunami and many others.

He was the chairman of the Qantas Groups response to many international and domestic incidents, including ‘September 11’ in 2001, SARS, the Bali bombings, the 2004 Tsunami and many others.

Achievements in policy and strategic development, risk management, structural re-engineering as well as business resilience and business continuity management have been some of Geoff’s career highlights.

On Australia Day 2010 Geoff was appointed as a Member in the General Division of the Order of Australia for service to the aviation industry through contributions to security policy and the development of improved crisis management programs.

Amongst other professional service provided over the past eight years, Geoff has undertaken an “Assessment of the Contribution of CCTV to Aviation Preventative Security at Australia’s Eight Major Airport” on behalf of the Australian Federal Government. He has also provided a variety of services to four of Australia’s eight major International airports, undertaken an assessment of security for an international airline and re-engineered the safeguards and security capability at the Australian Nuclear Science and Technology Organisation (ANSTO) where he still provides Government Affairs and strategic support to the Chief Executive Officer as the “Principal Advisor to the CEO.”

Geoff is a graduate of the Australian Institute of Company Directors, an ex-Director of Crime Stoppers New South Wales and a member of numerous other advisory boards.