The scope of this counter-terrorism assignment is best described through the words of the Defence Program Manager, “Konrad’s excellent work following an attempted terrorist attack at Holsworthy Army Barracks in 2009 proved integral to improvements that were made in security across all key Defence Establishments. He developed standardised base security and emergency management plans and was key in the implementation of base audible alert systems, from design to acceptance testing, at numerous bases across W.A., ACT and NSW Defence regions. His professional skills in the conduct of this work have been exemplary during a time of major security improvement and cultural changes across Defence.” 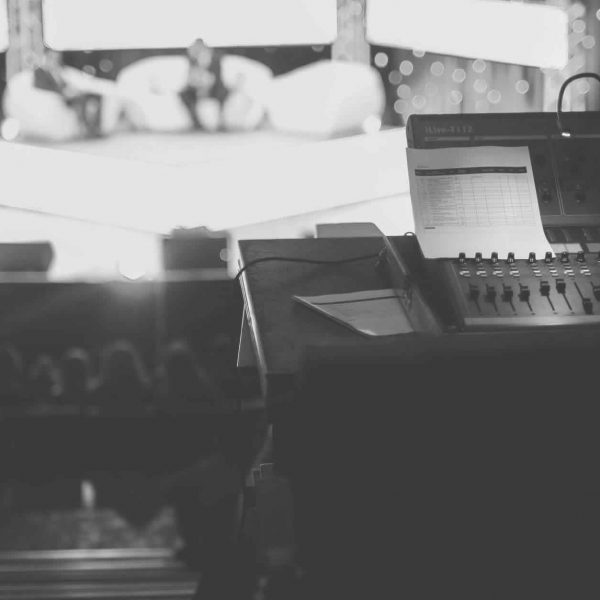 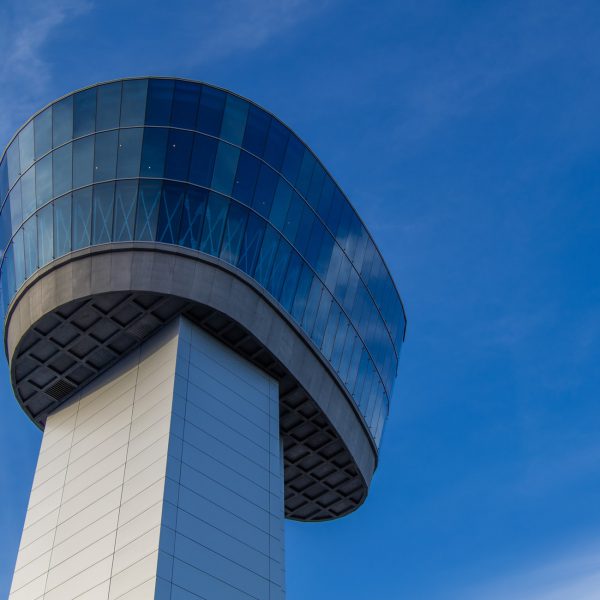 Now that you've found us... 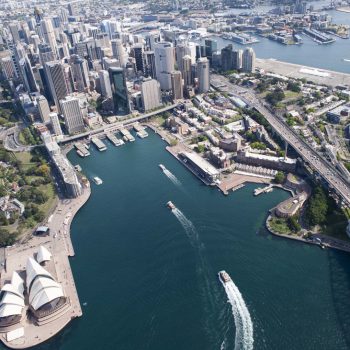